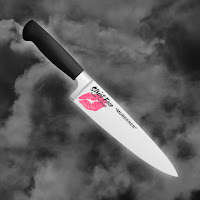 This smooth jam Strict Face just dropped should be an essential added into your daily playlist. Released via NLV Records, this enticing artist infuses flavors of R&B by Atlanta's K-Major serenading us with his tender harmonies. "Murder" is one of those songs that embody Strict Face's diversity when it comes to producing new and exciting music. This is something quite different from the Australian producer and it has us anticipating for his new EP that is said to be released soon!
Below you can listen to Strict Face's "Murder" featuring K-Major.

Stream the track on Spotify!