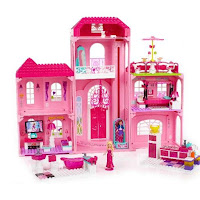 Atris is an nXc (Nightcore) producer based in Seattle. Atris is a young artist clocking in at the age of 17 and is a well known member amongst the nXc community. If you ever need a song that hits hard and goes swift, Atris will always have you covered and with his new song “No More,” released via nXc Mansion, he is no exception. His new song paces at a speed of 140 BPM, like all of nXc, this song will keep you fast and lifted. “No More” was highly anticipated for greatness and it surely came through! If you ever need a great perk-me-up, Atris’s new track or any of the other songs from nXc Mansion will make you go wild!

Below you can take a listen to "No More" by Atris!