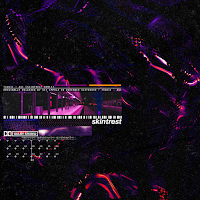 If there is one thing to say about the Leeds producer, skintrest, it's that he makes music that is consistently evolving. The purging bass in skintrest's remix offers a dark force of energy that creeps and crawls into the nooks of your speakers. In the original of Tsukii's dangerously amusing track, "Agi," it is composed of trap elements, but to switch up the mood skintrest laces in rambunctious drums and wobbling 808s. It's a loud tale to be told at loud volumes. Below listen to skintrest's remix of "Agi"!

Listen to the Tsukii - "Agi" here!